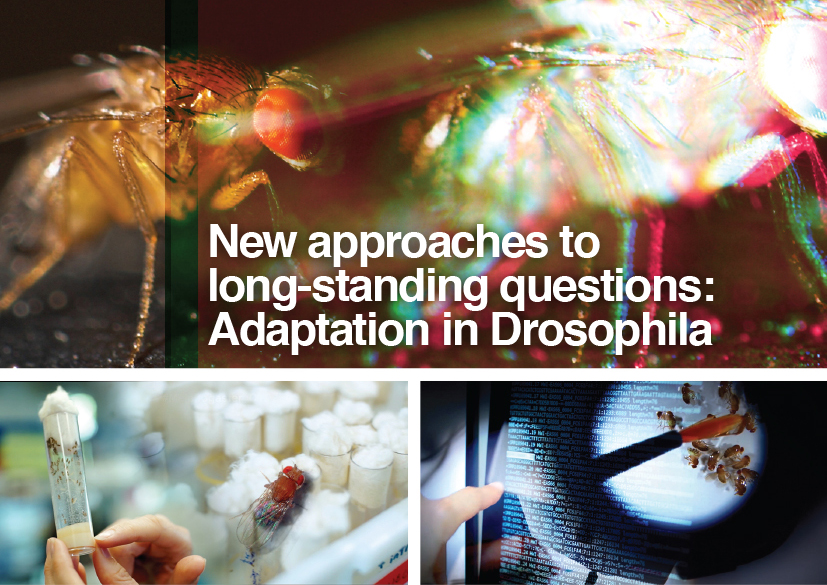 The Laboratory of Functional and Evolutionary Genomics (González Lab) is a research group of the Institute of Evolutionary Biology (CSIC-UPF) in Barcelona, directed by principal investigator Dr. Josefa González, who is also the scientific director of the scientific dissemination platform La Ciència al Teu Món (LCATM, ‘Science in Your World’). Dr. González has been appointed a member of AcademiaNet, a database of women of academic excellence, by the European Research Council; and is the scientific coordinator of DrosEU, a European and global-wide network of researchers and laboratories interested in the study of the evolutionary genetics and genomics through the model organism, Drosophila. 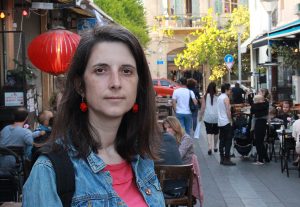 The González Lab’s scientific aim is focused on understanding how organisms adapt to the environment. To achieve this, they combine the omics sciences (based on the analysis of a large volume of biological data) with detailed analyses at the molecular and phenotypic levels (observable characteristics) in order to obtain a complete “image” of adaptation.

The González Lab also strives to share its work and passion for science with the general public by collaborating in outreach projects aimed at strengthening the knowledge of society through scientific contributions.